Stevie Munn is regarded as one of the world’s leading fly-casting instructors and has been teaching Internationally fly casting and fly fishing for over 25 years. Stevie has regularly given demonstrations at shows all over the world, at many game and fly fairs, including the World of Fly Fishing in Germany, CLA game fair in England, Angling Ireland, The Irish Game Fair, Dutch Fly Fair, Rio Grande Fly Fishers in TDF Argentina and British fly fair International and the Irish Fly fair and the Irish International Fly Fair.

He has developed a wonderful and humorous way of informing and educating the audience about the fascinating world of fly-fishing. His enthusiasm during the demo appeals to both anglers and non-anglers alike and he makes it informative but also FUN. The demonstration starts with a short history of angling and how he himself started, he will then go on to show you correct techniques and many different fly casts and how they would be used in a fly-fishing situation. He will also show and explain about fishing on Irish Loughs and rivers all over the world.

Stevie can be booked for events or by fishing clubs Stevie has been booked by many clubs as far afield as Norway. Stevie has demonstration packages available for events and club days which include. Fly casting demonstration and teaching sessions. Prices start from £300 per day plus travelling expenses. 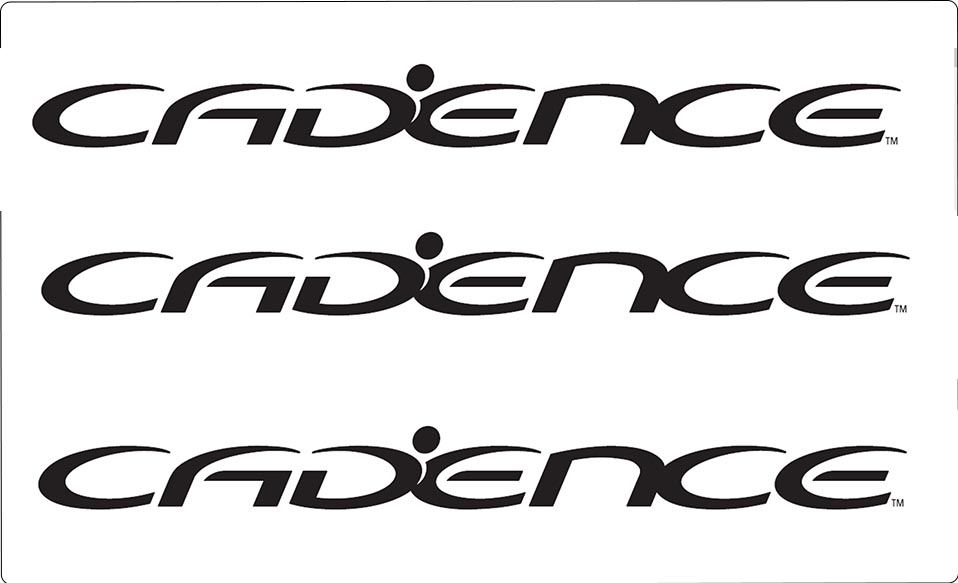 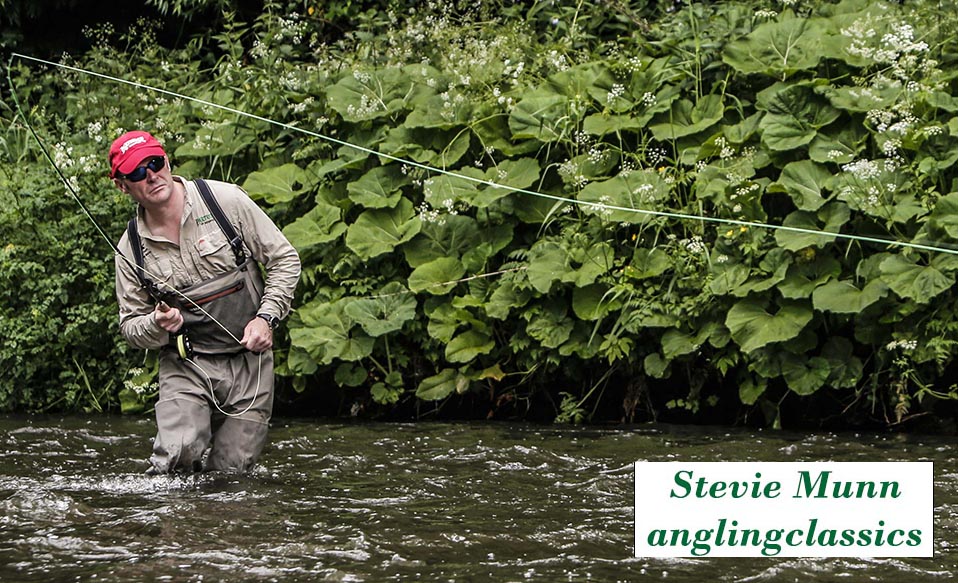 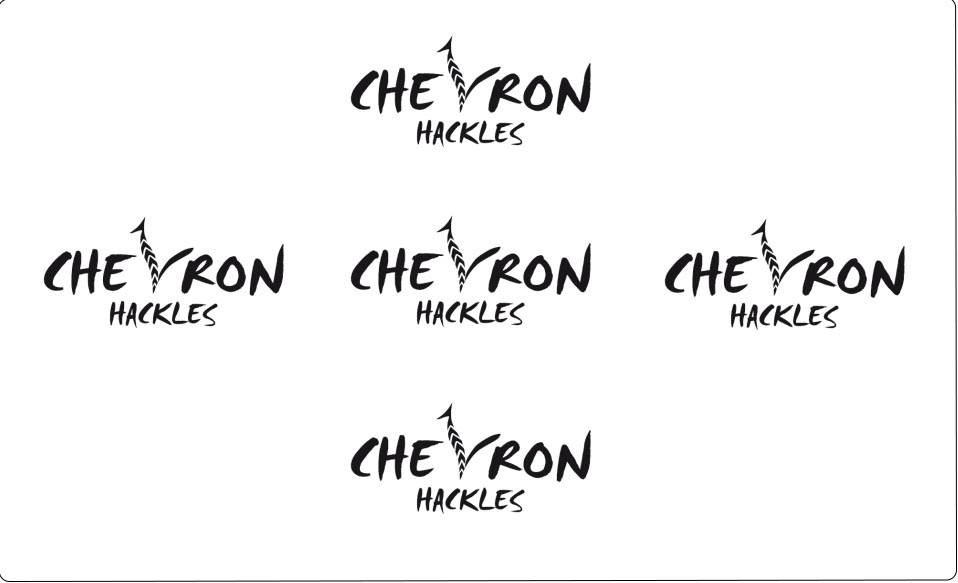 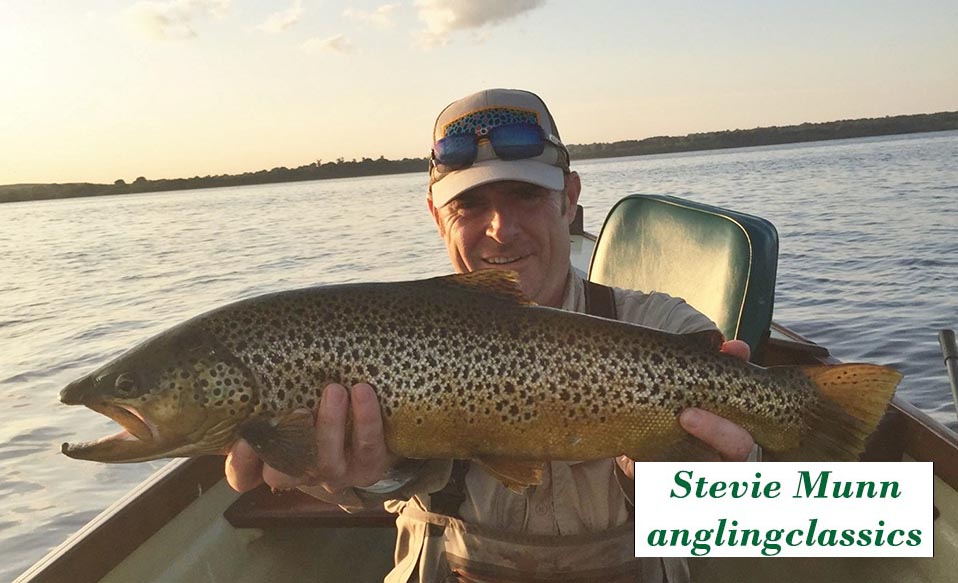 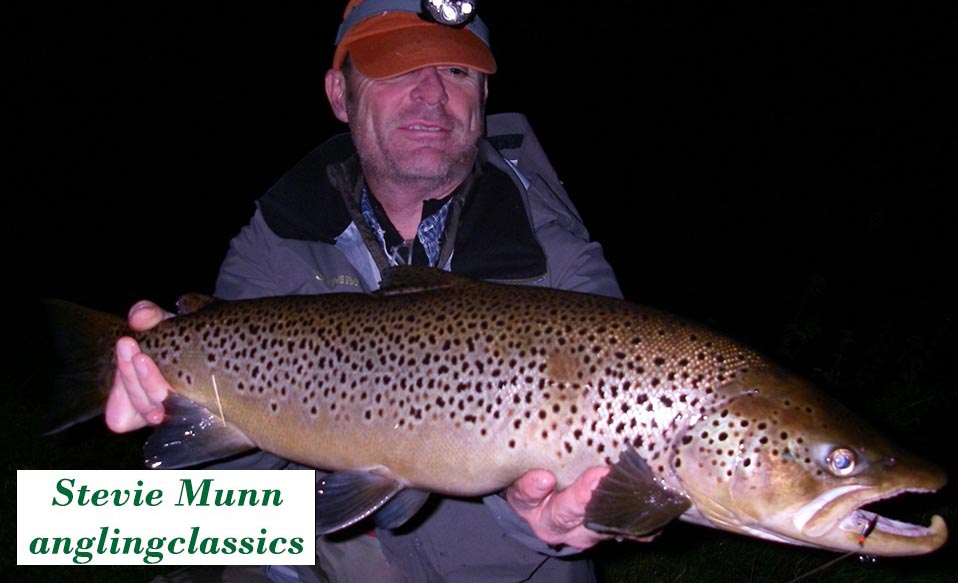 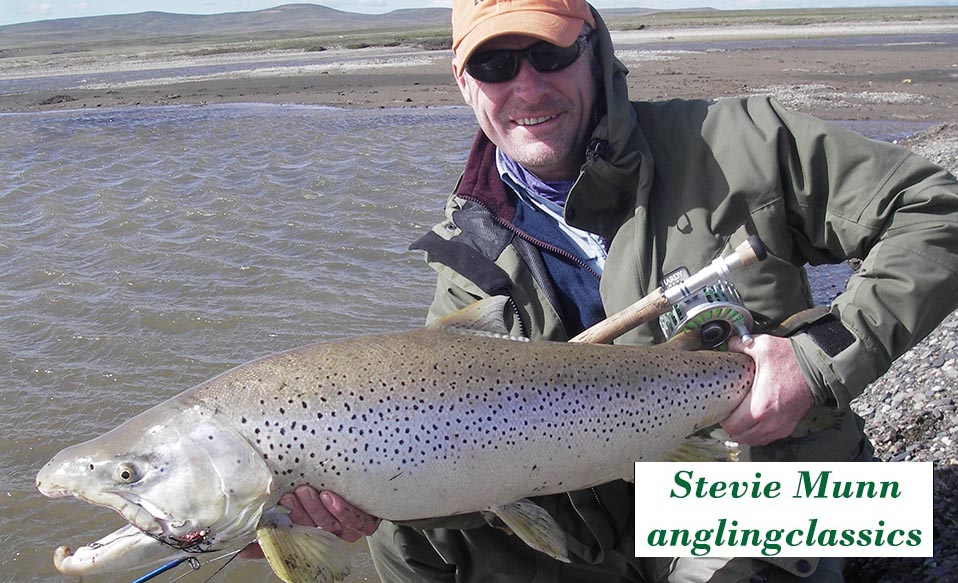 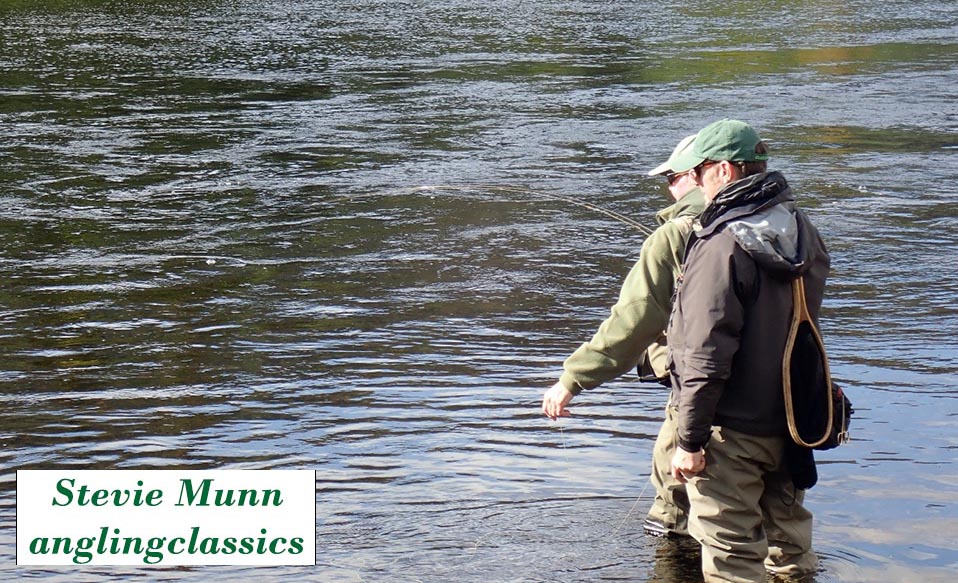 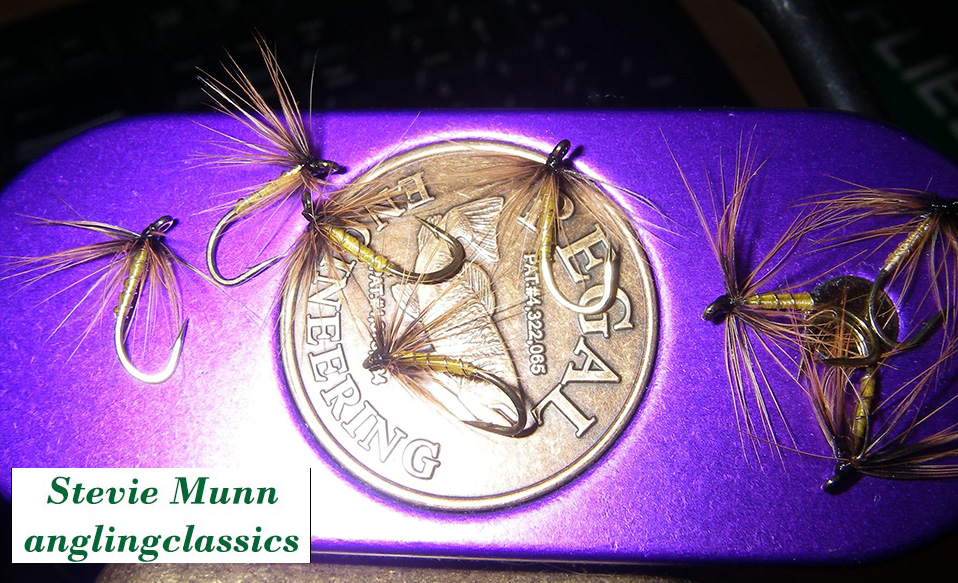